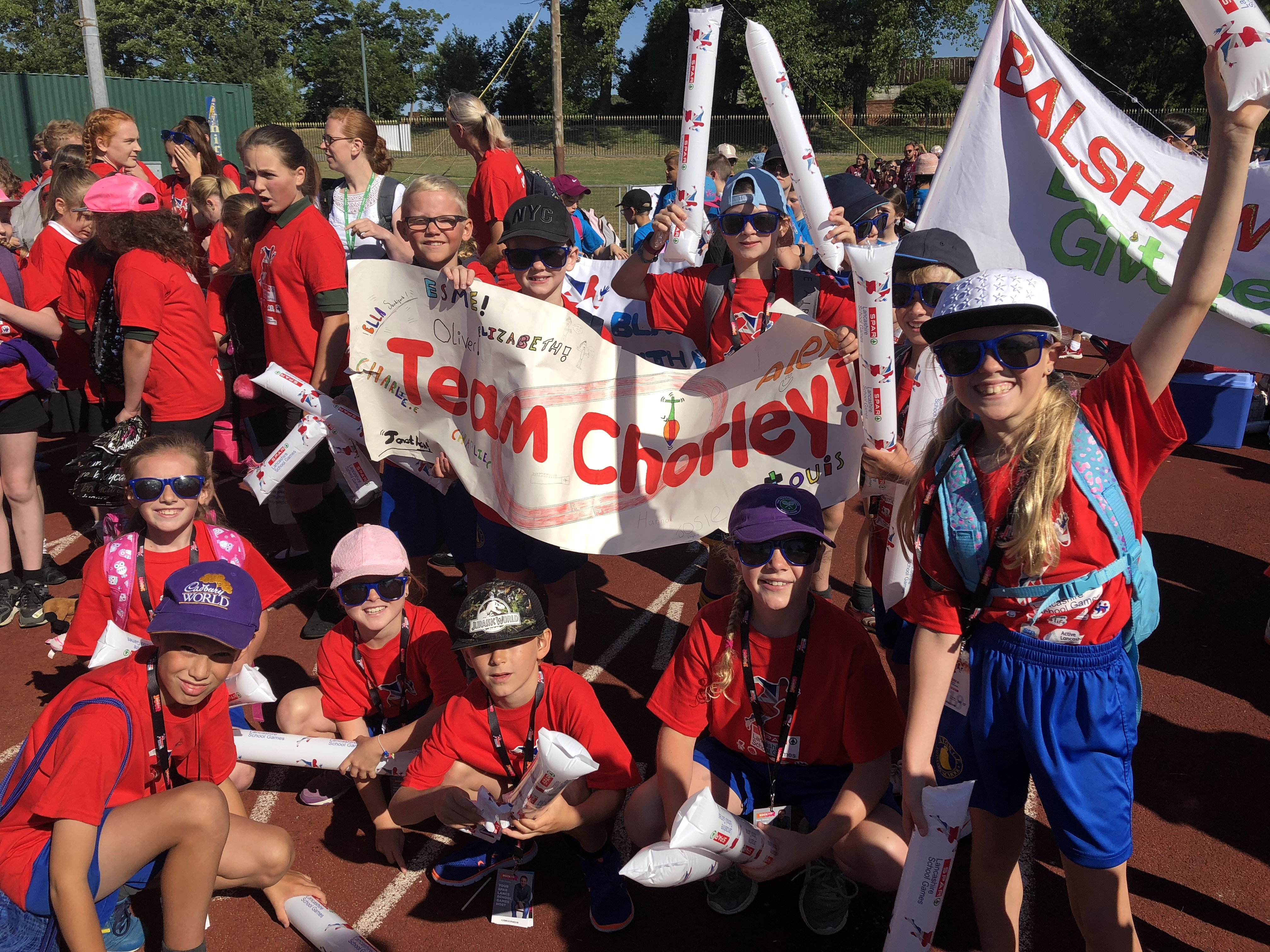 On Tuesday 3rd July, our Girls’ Football Team and our Year 3/4 Quad Kids team went to the Lancashire School Games in Blackpool.  They all performed brilliantly and were a credit to the school.

The team had to compete against the other schools in Chorley to initially qualify for the games. They beat 22 schools meaning they went on to represent Team Chorley at the Lancashire School Games. They then competed against 16 districts at Blackpool across 4 events – Long Jump, 50m sprint, 400m run and the howler throw. The team recorded some amazing performances throughout the day and impressed many of the helpers. Jonathan threw a whopping 40m in the howler throw which meant they had to find a longer tape measure. After an exciting day, our team won meaning they were the Lancashire School Games CHAMPIONS!!!! Well done to our brilliant athletes – Jonathan, Alex, Charlie C, Oliver, Charlie E, Louis, Esme, Elizabeth, Ella, Hannah & Josie. You are all stars.

Like the Quad Kids, the Girls’ Football also had to initially qualify. They didn’t lose any games in the qualifying stages in the Chorley SSP which started back in February at Holy Cross. This then meant they also qualified for the Games.
At Blackpool, they had to play 3 matches in the morning to qualify for the afternoon.
Group stages-
Chorley 1 – 0 Blackpool
Chorley 2 – 0 Blackburn
Chorley 0 – 0 South Ribble (Brownedge)
They then finished top of their group meaning they progressed forward. In the Quarter Final, they beat Rossendale 3-0 and went on to the Semi Final where it ended 0-0. After a very tense penalty shoot out, during which Lily made an excellent save, Mollie and Alex converted their penalties and they went through to the final.
Final
Chorley 0 – 1 Wyre
Wyre have won it for the last 2 or 3 years but the girls should be so proud of themselves for getting to the final, especially without even conceding any goals. Some of the teams had Academy players in them but our girls played as a team, and finishing 2nd out of all of Lancashire – over 200 teams is a huge achievement. Well done to all and a special thanks to Helen and Chris for all their hard work with the team too!
It was an excellent day and the children had a wonderful time. Team Chorley took the overall win! 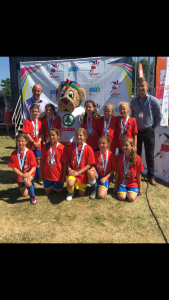 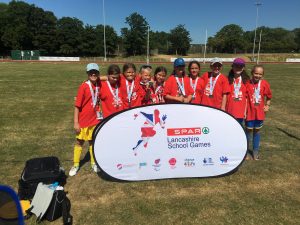 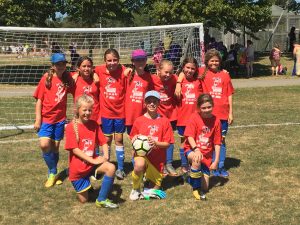 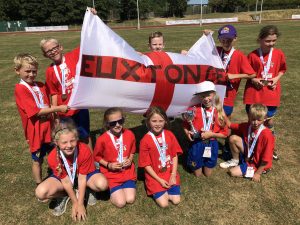 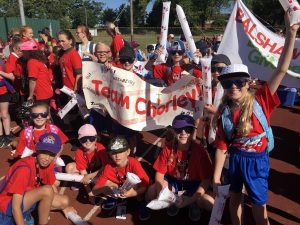 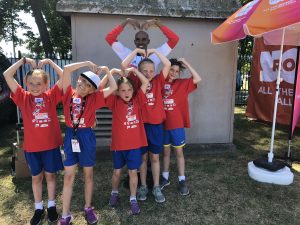 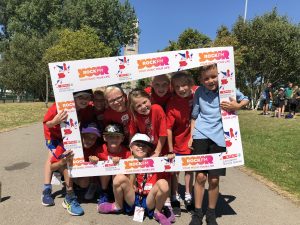 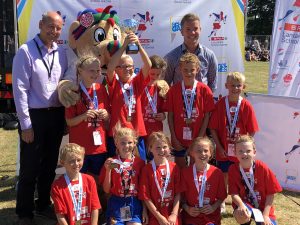 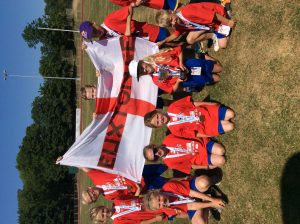 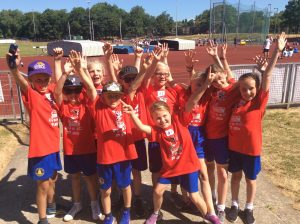 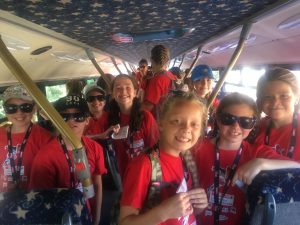 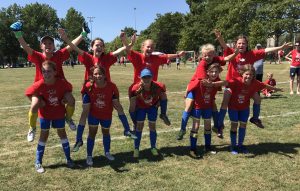 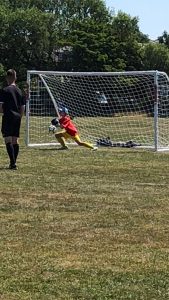