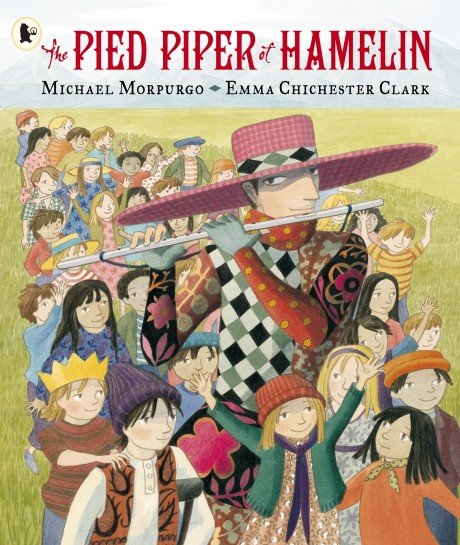 This half term our topic is ‘Here and There’.

We are currently reading Michael Morpurgo’s version of ‘The Pied Piper of Hamelin’ as our class text, discussing key themes and ideas and predicting events and character behaviour.  From this we will write our own stories which include features of the fairy tale genre.  We will also read Robert Browning’s poem ‘The Pied Piper of Hamelin’.  Later in the term we will move onto persuasion, analysing persuasive texts and creating our own persuasive adverts.

In maths we will begin with a focus on negative numbers and place value, moving on to adding and subtracting fractions and recognising equivalent fractions and their decimal equivalents.  We will also be finding co-ordinates and identifying lines of symmetry as well as finding the area of a shape and practising written addition and subtraction in the context of money and measures.

Our focus this half term is map skills, comparing a region in the UK with a European region, looking at physical and human features and finding similarities and differences.